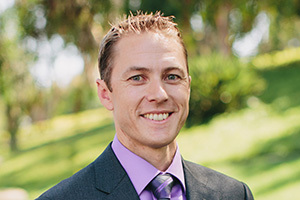 
Dondro will oversee the technology and governance functions within the agency.  As AIO, he will provide oversight and coordination for the strategy and activities of information technology (IT) offices throughout the agency, its constituent departments, and electronic interface partners.  He will also lead the agency’s governance structure to plan enterprise direction, coordinate the handling of critical IT policy issues, and lead the development of IT business and tactical plans.

“Adam’s enterprise view of data, architecture and planning will serve us well as OSI supports the critical systems on which so many Californians depend,” said OSI Director John Boule.  “His emphasis on efficiency, innovation and customer service will benefit the departments we serve.”

Based at OSI headquarters, Dondro leads a team of 15 staff who work directly with department chief information officers, chief technology officers and enterprise architects throughout CHHS.

Recently appointed as OSI deputy director, Fortenberry has served as project director for CWDS for the past year.  He is a veteran technology executive with more than 25 years of experience working in the industry, including ten years of experience with California state government working in roles in IT procurement, contract management, vendor performance evaluation, and Independent Verification and Validation (IV&V).

“I am pleased to have Tony join OSI as a deputy director to lead this innovative project,” said OSI Director John Boule.   “Tony’s vast experience in product design, organizational strategy, agile methodologies and open source software is a tremendous resource for our agency.” 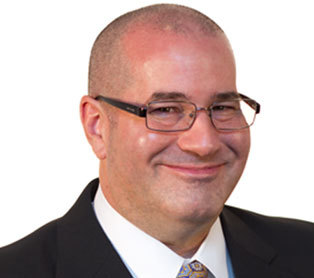 Fortenberry has worked extensively as a management consultant, technology advisor, and procurement specialist for California government agencies, healthcare services providers, and nonprofit organizations.  Prior to serving as project director for CWDS, he worked on various projects at CalPERS, CalHEERS, the California Horse Racing Board, California Department of Fish and Wildlife, California Public Utilities Commission and California Department of Technology, among others. Career highlights include serving as chief technology officer for Communication Service for the Deaf (CSD), based in Austin, Texas, and as chief information officer for the City of Northglenn, Colorado.

In November of 2015, after a decade of planning, the project changed its development strategy from the traditional “waterfall” approach to using agile methodologies which focus on iterative development cycles and a rapid feedback loop with end-users.  Agile teams work in two-week sprints with daily status meetings to measure progress.  With the project’s first code release in March, teams of state staff and contractors, including designers, developers and project managers, have been working toward full velocity under the new approach. Momentum is building as more developer teams are joining the effort each month. 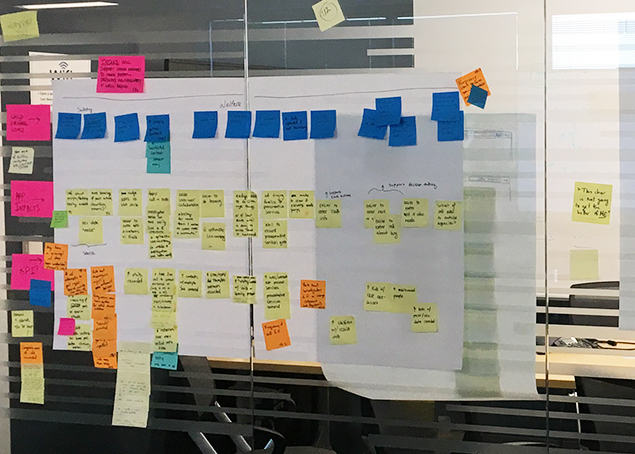